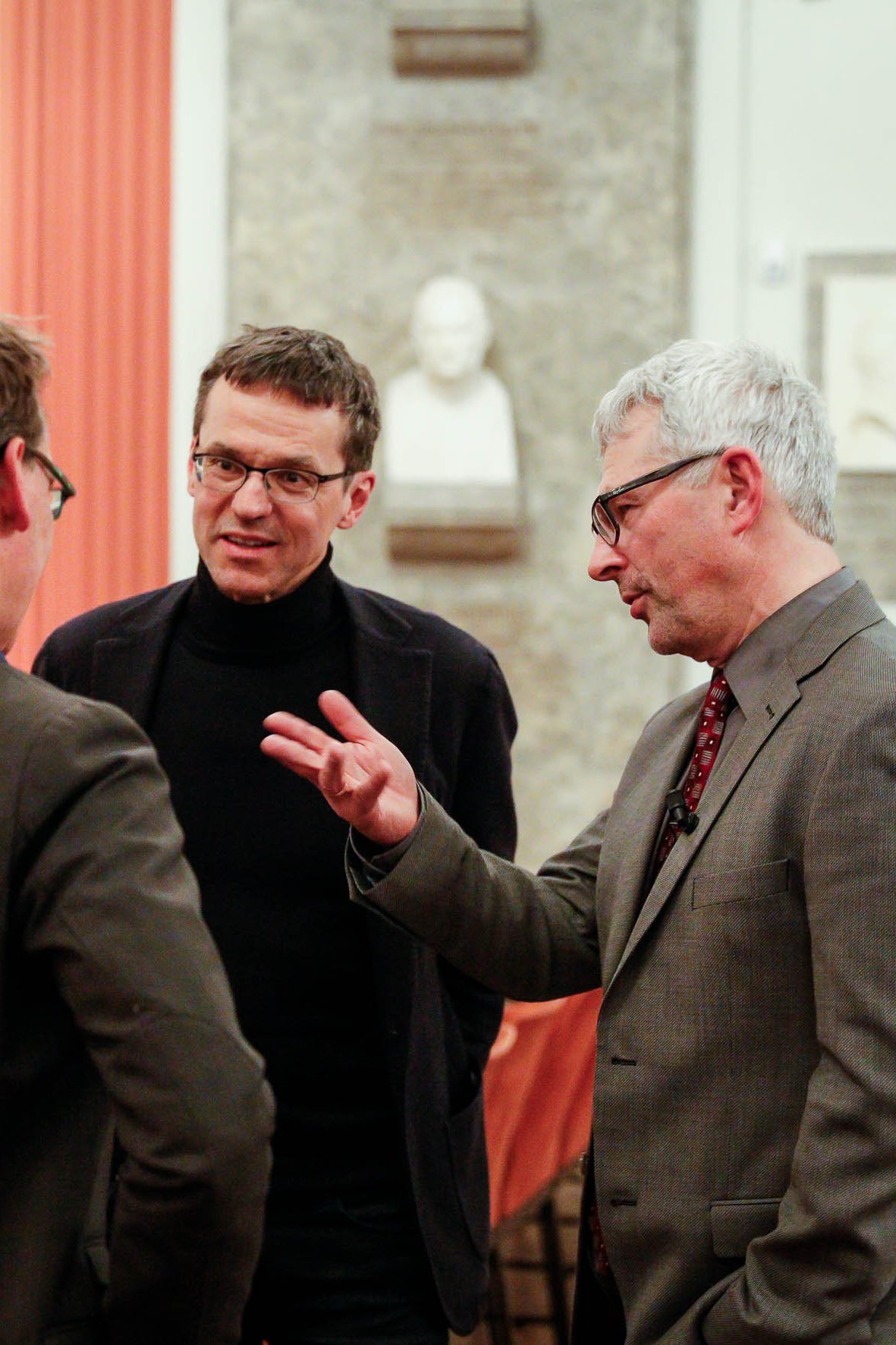 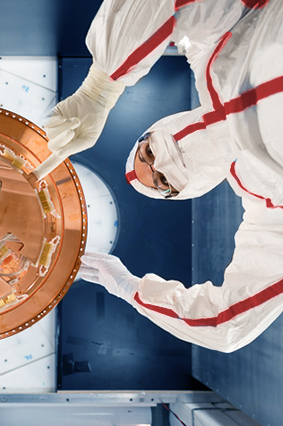 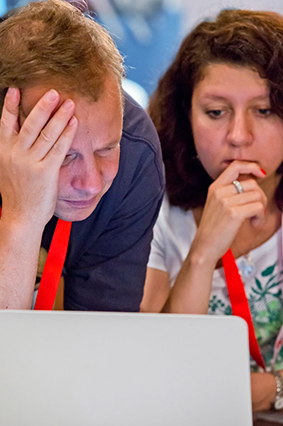 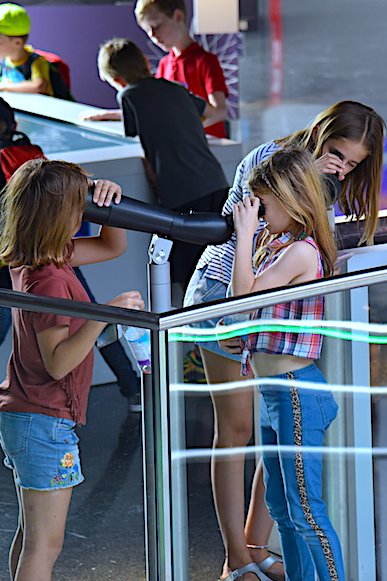 Public Events
Insight into our research – even for non-professionals
IceCube: Detection of a high-energy particle proves 60-year-old theory 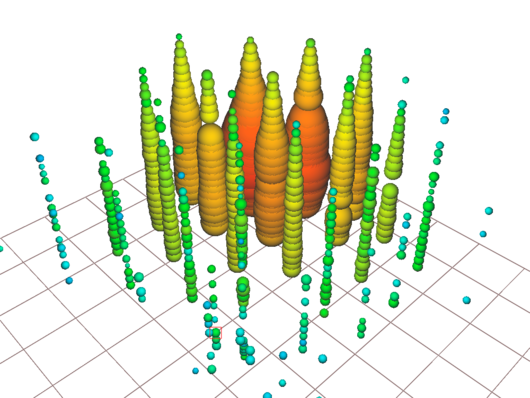 03/10/2021 For the first time, a resonance at ultra-high energies predicted by the eventual Nobel laureate Sheldon Lee Glashow in 1960 was observed. The scientists of the IceCube collaboration identified a particle shower detected in the IceCube Neutrino Observatory as resulting from an interaction of a cosmic electron anti-neutrino with an atomic electron as a long-sought Glashow resonance. The result was published in Nature. 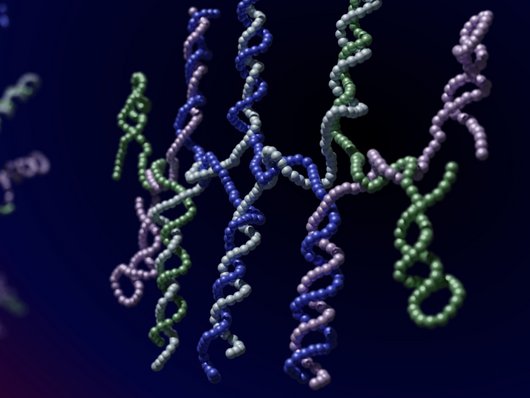 03/09/2021 Physicists has shown that slight alterations in transfer-RNA molecules (tRNAs) allow them to self-assemble into a functional unit that can replicate information exponentially. tRNAs are key elements in the evolution of early life-forms.