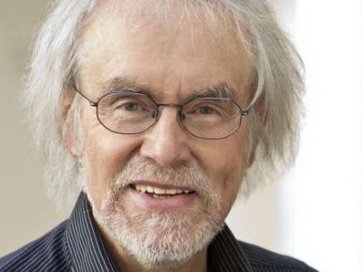 Andrzej Buras is internationally recognized for his outstanding contributions to applied quantum field theory of fundamental interactions, especially to the phenomenology of the Standard Model of particle physics. His work on the asymmetry between matter and antimatter (CP violation) and on the quantitative effects of strong interaction (QCD corrections of higher order) in weak and rare decays of quark-antiquark bound states were particularly influential.

Andrzej Buras studied physics in Warsaw. He received his doctorate in 1972 from the Niels Bohr Institute (Copenhagen). Postdoc years at CERN (Geneva), Fermilab (Chicago) and SLAC (Stanford University) were followed by a position at the Max Planck Institute for Physics in Munich. In 1988 he was appointed full professor at the Physics Department at the Technical University of Munich. He has been TUM Emeritus of Excellence since 2012.

The award is unendowed and consists of a gold medal and a handwritten certificate on parchment, which will be presented in March 2020 during the DPG annual conference in Bonn.