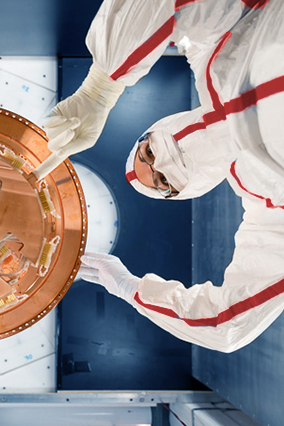 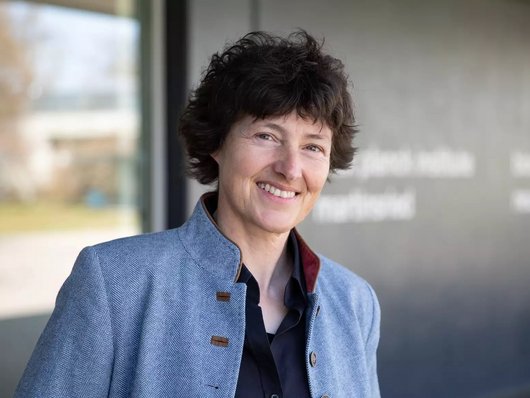 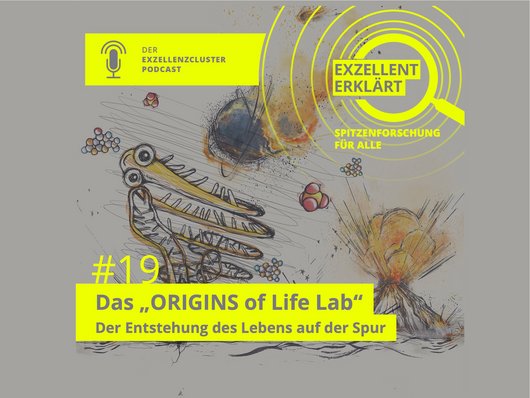 09/12/2022 On a regular basis, "Exzellent erklärt – Spitzenforschung für alle" reports from one of the 57 clusters of excellence funded under the Excellence Strategy of the German federal and state governments. In the ORIGINS episode "The ORIGINS of Life Lab: tracing the origin of life", podcaster Larissa Vassilian talks with Prof. Petra Schwille and Prof. Dieter Braun about the possible beginnings of life.